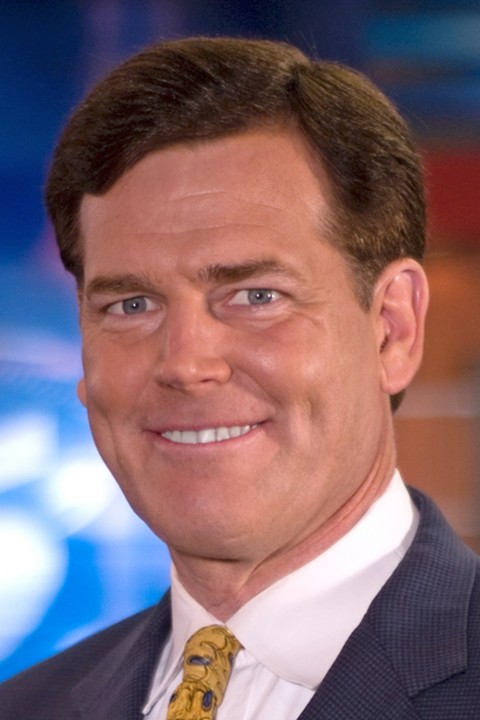 A veteran lead anchor for 35 years with WMC-TV, Birch is as well-known in Memphis as CBS's Walter Cronkite was to the nation. Devoted to his craft, his community and his family, Birch exposed sex dens being operated in abandoned schools, became a hero of and for St. Jude Children's Research Hospital as a prolific fundraising advocate, convinced actor Michael Douglas to openly talk about his personal life on camera, and, less than two weeks after an automobile accident that broke his neck, was back on the job to continue serving the community with compassion, experience and influence. The Emmy Award-winning journalist also has been recognized for his community work: The Metropolitan Inter-Faith Association created the Joe Birch Media Award in 2007 to recognize communicators who help publicize its services and to thank Birch, who's delivered Meals on Wheels for the organization weekly since 1997. 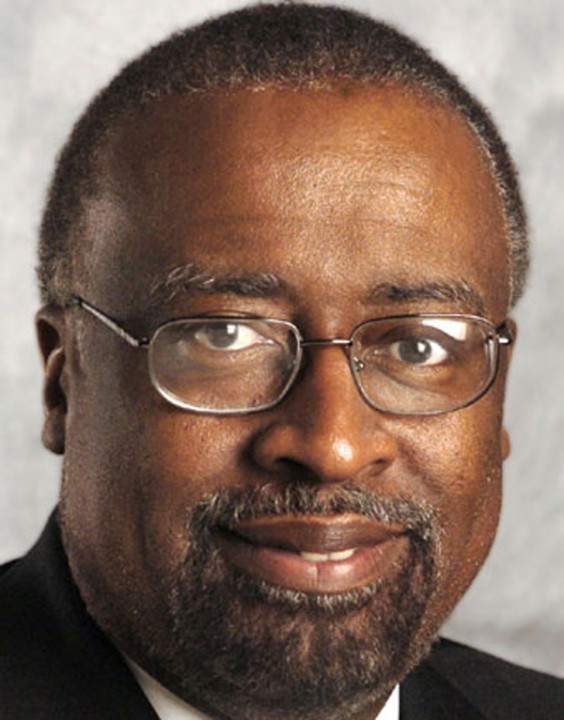 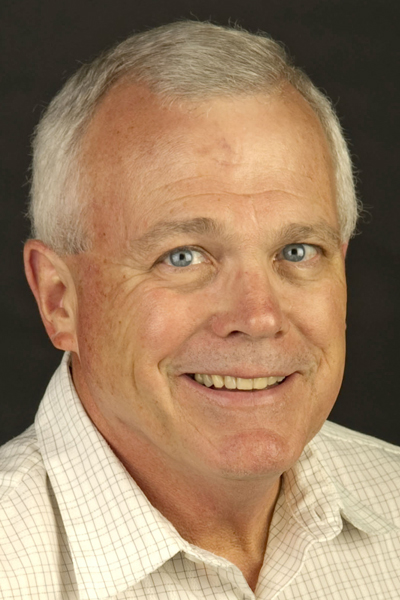 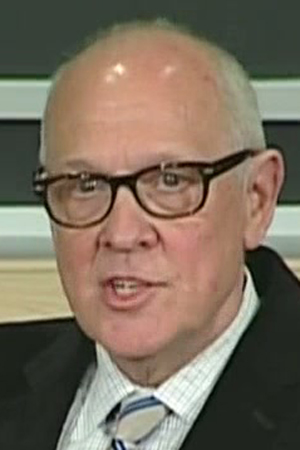 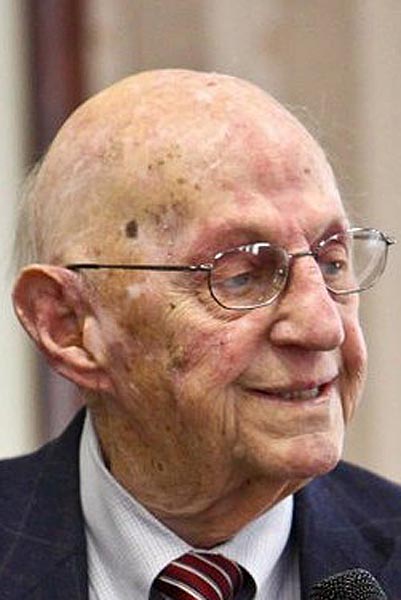 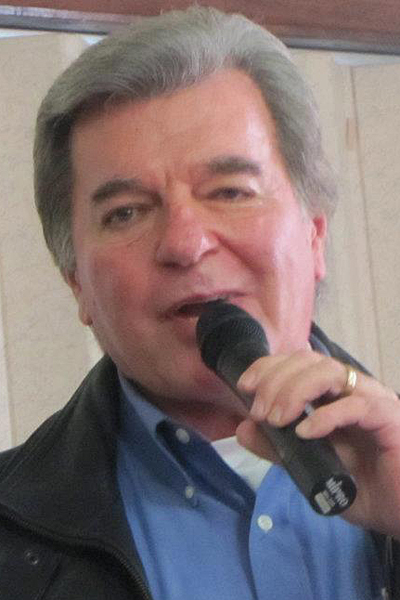