John Bragg came from a newspaper family that owned the Cannon Courier and later started the Rutherford Courier, but distinguished himself in another form of public service as a legislative reformer and expert in government finance during a 30-year career in the Tennessee House of Representatives. Born in Woodbury in 1918, he graduated from what is now MTSU in 1940 with a degree in social studies. He was student body president and editor of the student newspaper, Sidelines. Bragg did graduate work in history at the University of Tennessee and worked briefly as executive director of the Tennessee Press Association in Knoxville. He served in the Army Air Corps from 1942 to 1946, returning to Murfreesboro to join his father on the Rutherford Courier and in Courier Printing. The Rutherford Courier was sold in 1958. Bragg's served in the House continuously from 1964 until his retirement in 1996 with a break in 1969-70. In 1974, Bragg sponsored the Tennessee Open Meetings Act, which is known as the "sunshine law" and mandates most official meetings of governing bodies be open to the public. He sold his interest in the printing company in 1981 to his son Tommy. From then on, Bragg's professional life focused on state government, where he chaired the powerful Finance, Ways and Means Committee. He helped leverage state funding for the mass communications building at MTSU that bears his name. 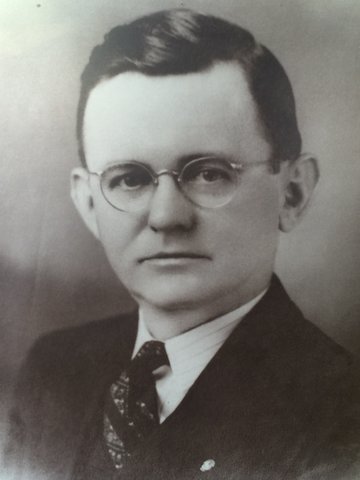 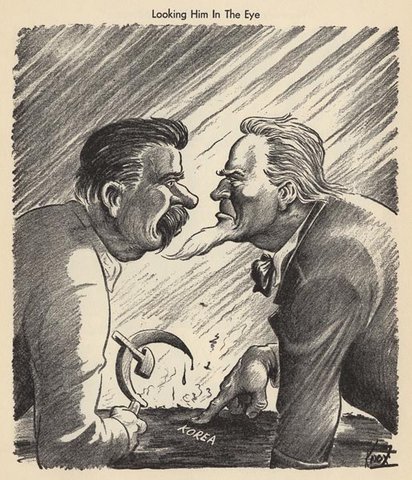 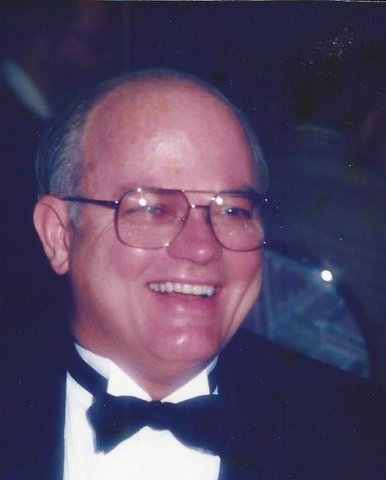 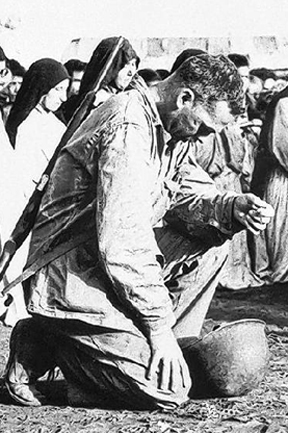