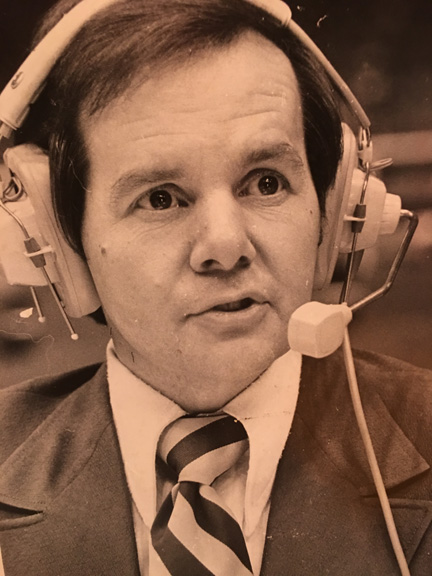 Monte was born in West Virginia, growing up as the son of a coal miner who spent many years in the mines digging out a living for his family. Understanding the perils and hard work his father endured as a coal miner, Monte decided to develop his God given radio voice, seeking a future in Broadcast Journalism. After graduating from High School, young Hale ventured north where he attended and graduated from Northwestern Radio School in Chicago. Fresh out of school Hale worked at a couple of radio stations before moving to McMinnville where he continued his radio career. After a brief period in McMinnville, Hale moved to Murfreesboro and was hired by Radio station WGNS, where he worked as a sports announcer for many years. His voice could be heard on radio dial 1450 calling both high school and college games. Monte was also the voice of the MTSU Blue Raiders from 1961-1980. Later he became the first voice of the Nashville Sounds baseball team. For his outstanding support and tireless commitment to Middle Tennessee State University, the University named the Murphy Center Basketball arena in his honor in 1983 and was named to the MTSU Athletic Hall of Fame. Monte succumbed to cancer in 1982 at the early age of 42. 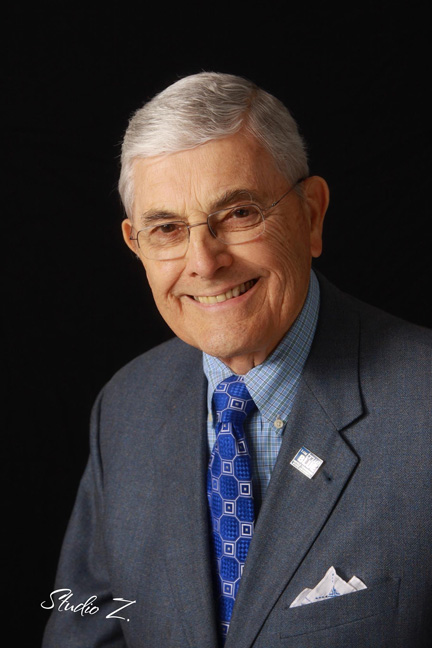 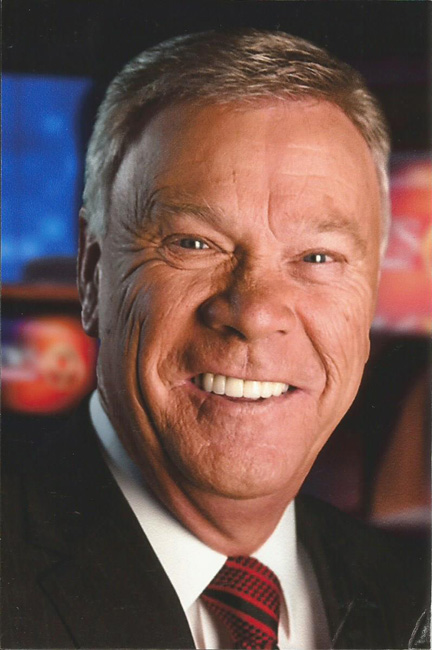 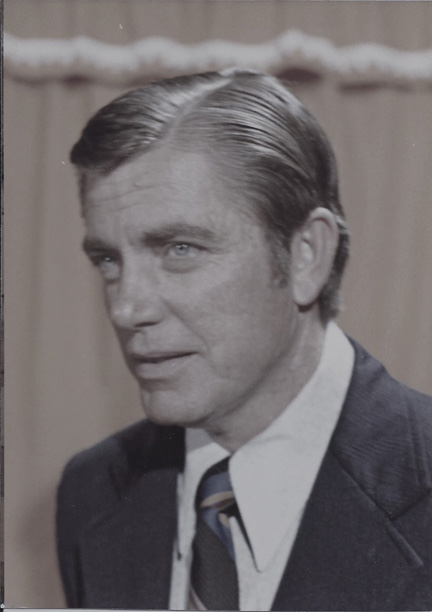 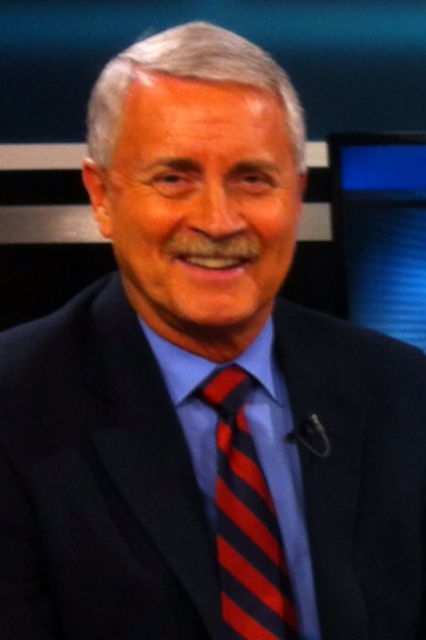