For outstanding service to photojournalism in Tennessee, LES LEVERETTE is inducted into the 2018 class of the Tennessee Journalism Hall of Fame.

Celebrating his 91st birthday this past April, Les has rightfully been called the "Music City's Memory Keeper." He has been credited with playing a major role in transforming Nashville from a small country town to Music City USA.

For more than 40 years Les has recorded the living history of country music as the official photographer for the Grand Ole Opry. As such he has been responsible for saving for posterity not only images of the great, near-great and not-so-great, but also for remembering those behind the curtain: the stage hands, electricians, lighting speciates and sound artists who make stars of the stars.

His work has appeared globally in major newspapers around the world, in books and magazines, and in countless record and CD covers throughout the United States. Said Eddie Stubbs, legendary WSM and Grand Ole Opry announcer, "Long recognized as one of the truly elite photographers of the bluegrass and country music industry, Les Leverette has been afforded countless opportunities for being in the right place at the right time to photograph many important artists in a variety of settings."

His many honors include a Grammy for best album cover photograph for Porter Wagoner's 1966 album, "Confessions of a Broken Man," and Billboard's Best Country Cover for the 1973 Dolly Parton album, "Bubbling Over."

Les was born and reared in southern Alabama, and after serving in the Army took photography courses in Texas. He moved to Nashville in 1950, and began his association with the Grand Ole' Opry in 1960.

Les Leverette has distinguished himself by outstanding service to the profession of photojournalism, and has brought great honor to himself, his community and the State of Tennessee. 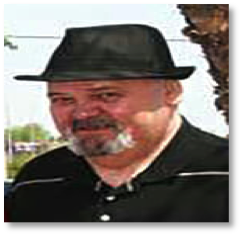 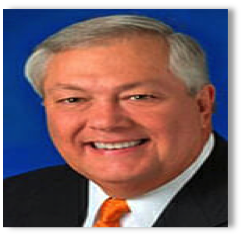 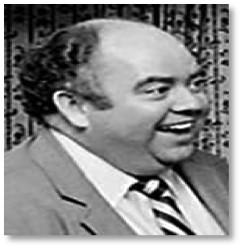 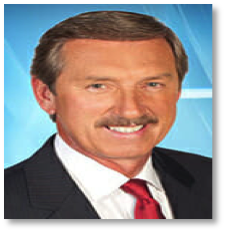 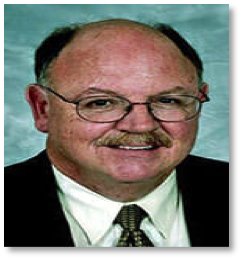